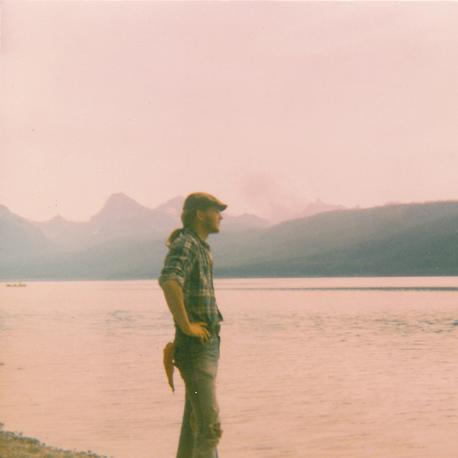 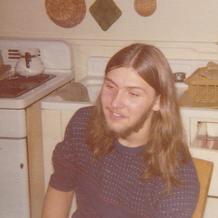 If there is an intersection where happily simple meets unfortunate circumstance, Walt would be standing smack dab in the middle. This is a story of addiction, adoption, death, divorce and poverty. Yet, through it all, you'd never meet a gentler, kinder, happier soul. #DearWalt

This is Jeff. He likes to design houses.

Jeff's path to becoming an architect was as direct as they come. When he was 7 years old, he announced to his father that he wanted to be the best architect in the world. The die was cast, and Jeff eventually...

"a doctor can bury his mistakes, but an architect can only advise his client to plant vines." 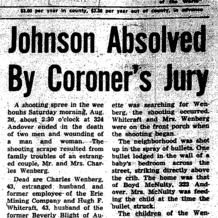 It was fate that brought Jeff and Jeff together. Despite graduating from the same architecture school only a year apart, they'd never met until years later when the attended the same architecture conference to hear keynote speaker and renowned architect Oscar Niemeyer talk about his practice of using reinforced concrete for purely aesthetic reasons. Jeff leaned over to Jeff at the conclusion of the talk and said, "I'd use reinforced concrete for purely aesthetic reasons, too, if I shared his propensity to exaggerate angular design." From that day, a friendship and partnership was born. They quickly identified the philosophies that would define their new firm, Dear Walt :

This, too, is Jeff. He also likes designing houses.

This Jeff took a more roundabout path to his vocation. Originally wanting to major in arts, his father told him to always have something to fall back on. Enter architecture...

Dear Walt (2014) Teaser Trailer from self destructive films on Vimeo.

thank you for checking out the documentary dear walt. Watch the film, FOR FREE, BELOW.

Keep checking back for updates.